How intuition can lead us to the most surprising places (literally!) - Expat Nest e-counselling 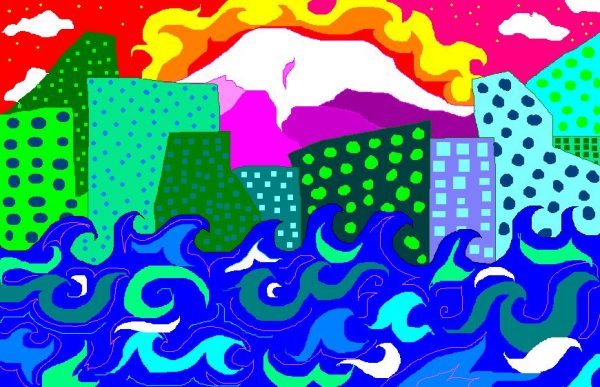