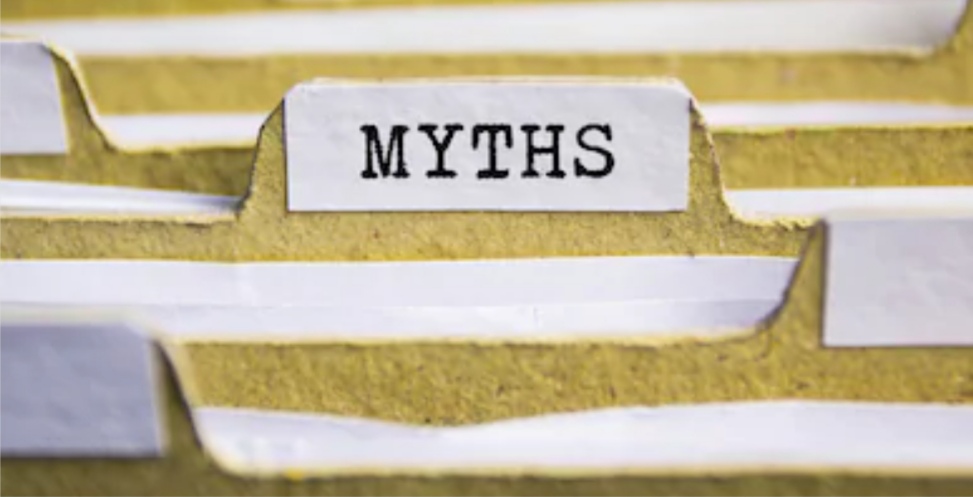 7 Common Myths about Expats and The Expat Life

What is an expat? Well, if you’re one, we don’t have to tell you there ain’t no simple answer! There are as many stereotypes about what it means to be an expat, as there are definitions of expats. We take a look at some of the most common myths and reveal some fascinating insights.

And there are perhaps as many misconceptions about what it means to be an expat as there are types of expats! Below are the 7 most common myths (adapted from “What if the sky was the limit? Sourcing a responsive economy, securing access to talent” (by Nicole Van Haelst & Danielle Emans, October 2014, and published by the International Community Platform). This research was done in the Netherlands but many of these myths – which may reflect opinions of the host country, host employer or of expats themselves – apply to expats worldwide…

Myth #1 Expats stay in their host country for a relatively short period of time – max 4 years.

The research, however, shows a variety of scenarios. At the one end we see global citizens who settle and stay for at least eight years or do not expect to leave the country at all. This group goes through the same phases of life as a “regular” citizen; for example, getting married or starting a family. On the other end of the spectrum are the so called “free movers”, the growing number of “short stay” internationals who stay for approximately one year.

Myth #2 Expats typically arrive in this family set-up: man on an international assignment, with a spouse who doesn’t have to work and children at the international school. He earns a lot and the family stays only for a couple of years.

In fact, most internationals arrive in the Netherlands as singles. What’s more: those who find a partner (local or international) have the highest chance of settling in their host country.

Myth #3 Expats come to a country because they cannot find work in their own country.

91.9% of internationals in this study were in a professional occupation prior to their move. Indeed, their move to the Netherlands was often initiated or even encouraged by the host employer – to fill a skills or expertise gap in the Dutch job market or because the employer has a preference for foreign talent (or an international team) and the value this brings for innovation and transfer of knowledge.

Myth #4 All internationals were born into a life of privilege and arrive on a secure expat contract.

Internationals often have to make personal and/or professional sacrifices and need to be flexible. Forced career changes and a high risk of unemployment are two common challenges they share. What’s more, opting for an international assignment often implies “collateral damage” – that is, unexpected or unintended losses.

Myth #5 Internationals who follow the career of their partner do not need or want to work.

Many internationals leave a career when accompanying their partner to the Netherlands. The majority are actively looking for opportunities in a paid job or are seeking to start or grow a business. Partners are often highly educated, ambitious and agile. Dual careers have become the standard and are an important issue that deserves more attention.

Myth #6 All internationals are satisfied, safe and sound in their life-long contracts… few want change.

Over 80% of all internationals in the study were open to a new opportunity, whether a new job, entrepreneurship, voluntary work or study. This also applied to employees who were currently in a job.

Myth #7 Tax rates and salary are the most important incentives for internationals.

The most important career drivers are clearly the job or study characteristics (this is true for 64% of respondents). Moreover, internationals look for “a total package” of life, career, soft and hard incentives.

Have you come across these misconceptions? Are there any expat myths you would add? We’d love to hear from you!

If you like this article, subscribe to our newsletter and share this article with an expat who would appreciate hearing a different perspective on the expat persona.