Expat Nest e-counselling > Love/Relationships > You Are My Destiny… or Not? 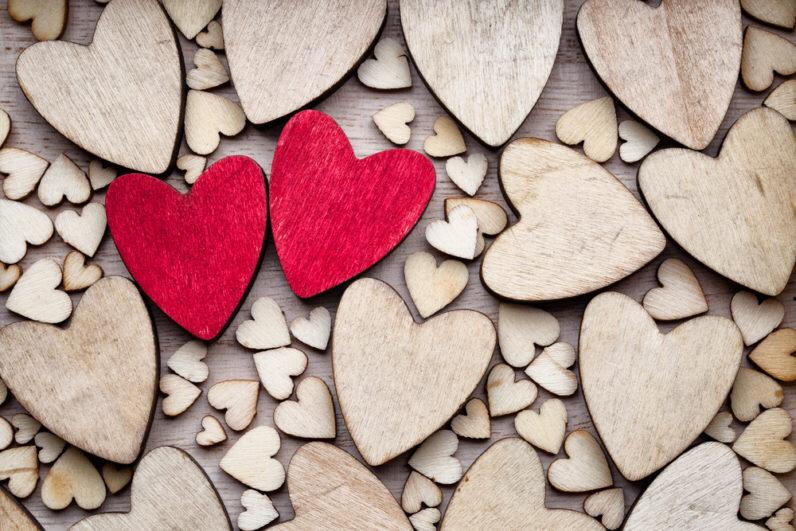 You Are My Destiny… or Not?

“An invisible thread connects those who are destined to meet, regardless of time, place and circumstance. The thread may stretch or tangle, but it will never break” – ancient Chinese proverb

Fate is considered important too in other cultures. In Greek mythology, for example, moirai were considered incarnations of destiny and the idea was that your destiny was already written for you.

We’re debating a centuries-old question on the topic of love and destiny, and I’m curious to know what YOU think!

Do you believe it’s destiny that connects you to a loved one? Do “soulmates” exist?

Is something “meant to be”, or not?

Is it the actions you take, sheer luck, or even a combo?

So many songs, poems and epics have been written on this question; each person, of course, has a different answer!

What do you believe? How is love perceived in your culture? Join the debate below. And feel free to share this article with someone who is holding the other end of your ‘red thread’. 🙂