Expat Nest e-counselling > Your Toolkit > Silence in Our Lives 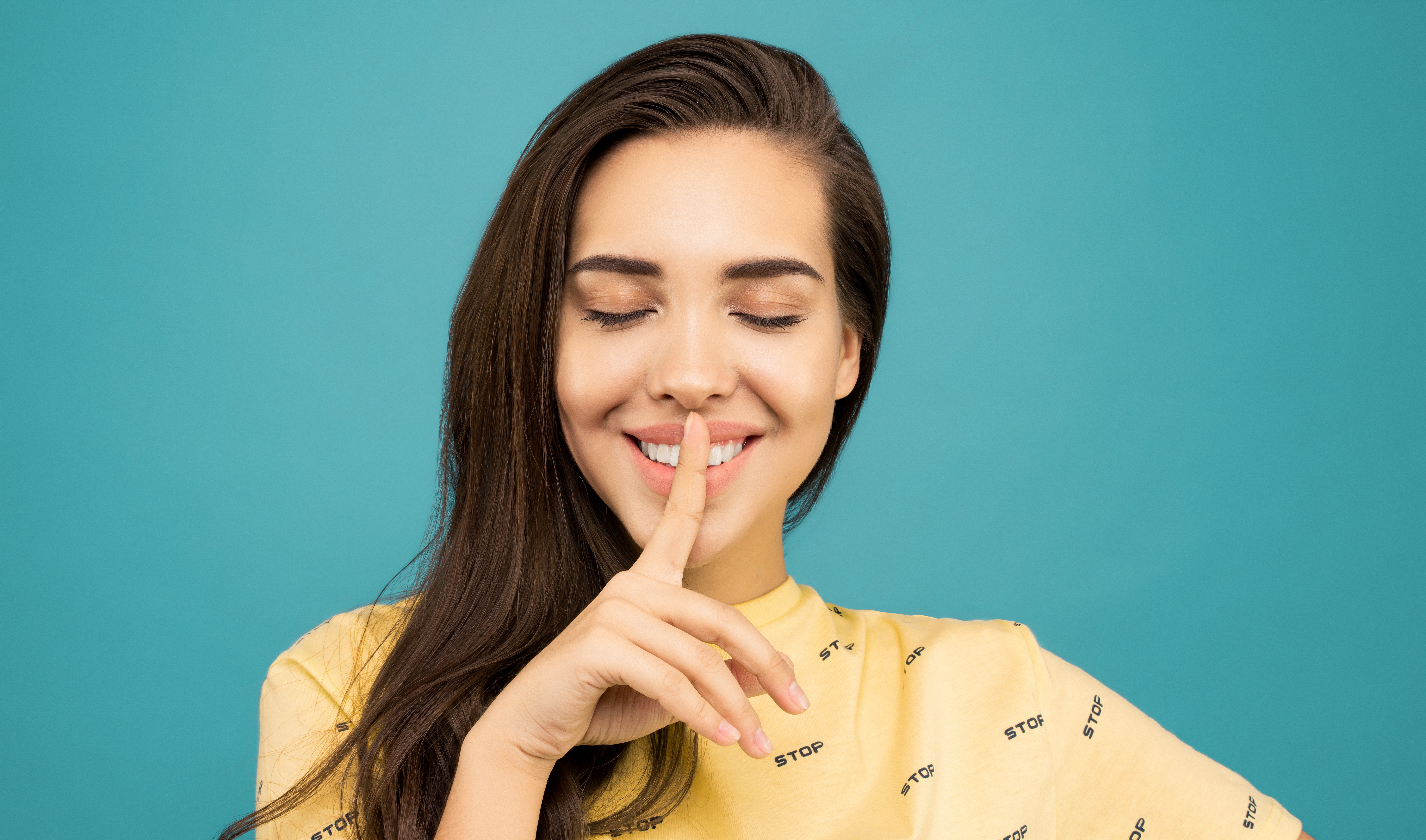 Silence in Our Lives

Silence. It’s something so natural and known to us, yet also something so rare that we don’t have enough of it. The importance of silence is increasing as our environments become more filled with noise and distraction. Counsellor and health psychologist Kristýna Maulenová digs deeper…

Do we need silence?

Our ancestors had to be quiet in order to survive, to find food. They kept their ears open for risks and opportunities. This is still true today: if we don’t listen out, we miss both dangers we should avoid and opportunities we’d like to pursue.

Being exposed to noise has been associated with a number of adverse medical and psychological effects. These include hypertension (high blood pressure) and cardiovascular disease, deafness or impaired hearing, impaired sleep rhythm and sleepiness during daytime, decreased hospital personnel performance and worsened patients’ outcomes, decreased well-being, increased and chronic stress, annoyance, as well as heightened aggression and violence and lowered willingness to help others.

Noise can be harmful for children too. Exposed to too much noise, they show delayed development in mental abilities such as working memory and attention. Their reading ability may also delayed and below average.

In fact, the World Health Organisation recognizes excessive noise (noise pollution) as a serious threat to the functioning, health and wellbeing of humans.

Is it just about the noise, or something deeper?

Silence is not only the absence of artificial sounds (electronic and transportation noises, for example) but an absence of distractions that prevent the mind from being calm. In other words, silence can also be about choosing to put our phones, books and other activities away. We can choose stillness. Now, that might feel unnecessary and pointless: there is so much to know, to learn, to listen to, to watch, to hear, to read…

But even if you don’t notice it much, ongoing stimuli from inside or outside exhausts your attention, your working memory, your mind. Think about it: when was the last time you did ‘nothing’? I don’t mean procrastinating, or doing something you don’t like much (say, attending a boring meeting or being stuck in a traffic jam), but just standing, sitting or lying down and deliberately not doing anything – nothing but listening to the sounds around you, your mental chatter, and breathing in and out; in and out…

Bring more silence into your life

Bear in mind, though, that encountering silence isn’t easy. As with anything new, replacing noise with silence might initially bring up some intense feelings. But it’s also the only way we can listen to what truly matters to us. Sit with it… let it settle… trust the silence.