CROSS-CULTURAL COMMUNICATION: WHEN “YES” MEANS “MAYBE”… OR EVEN “NO”! - Expat Nest e-counselling 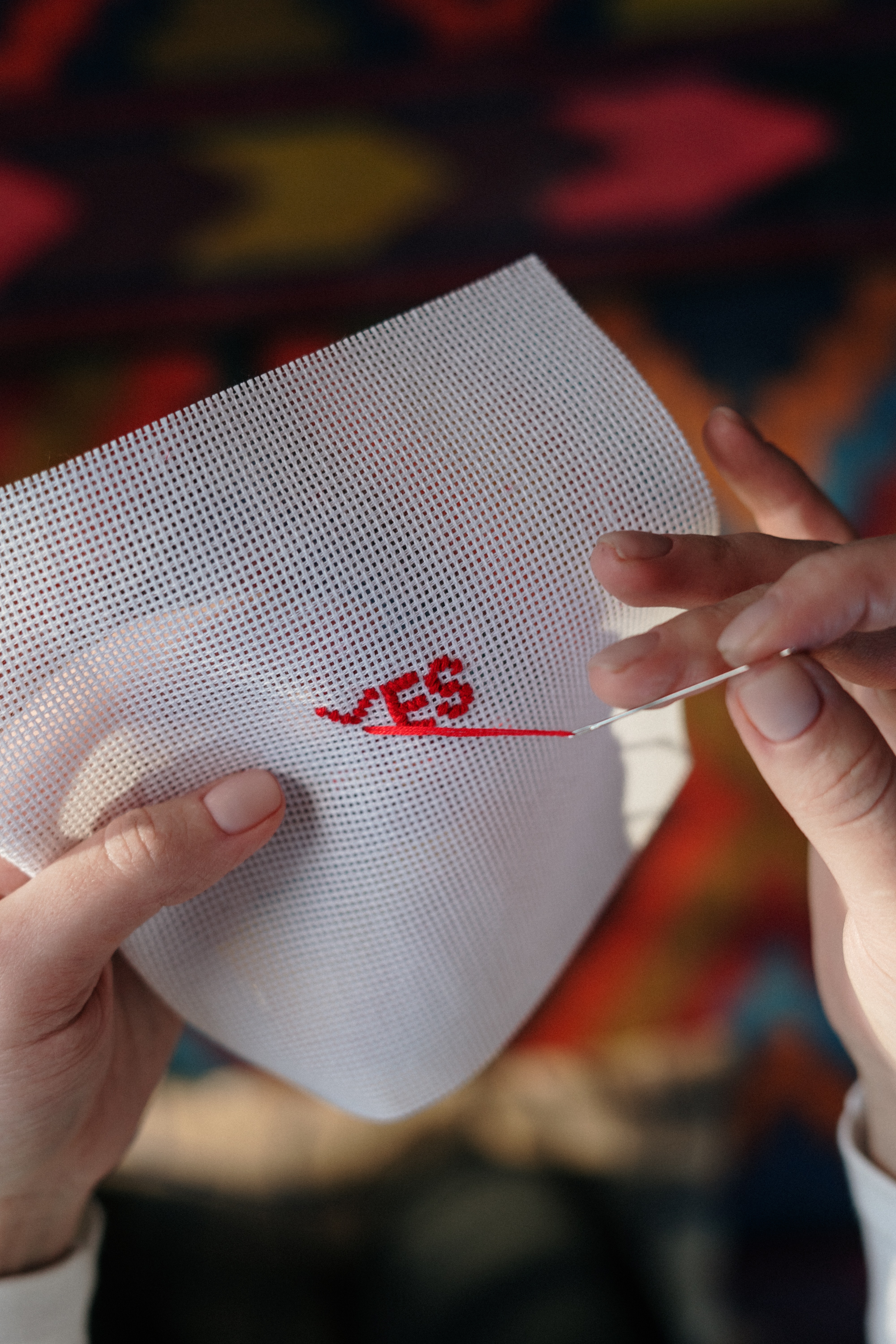 CROSS-CULTURAL COMMUNICATION: WHEN “YES” MEANS “MAYBE”… OR EVEN “NO”!

Regina Reinhardt, an adult third culture kid and cross-cultural trainer/coach who spends her time between Switzerland and Greece, shares how she solved a recent social dilemma. Her story suggests that creativity and compromise might be the ultimate skills for successful cross-cultural communication…

If you work globally, or are a local working with people from different cultures, communication over even the simplest things can become a little confusing, can’t it? For example, given that I grew up in Greece and have an intercultural background, I’ve often found it difficult to say “no” in Switzerland. How does one get the message across without offending our counterpart? How do we decline in a way that enables the person to understand our motivation? And is it possible to cancel an invitation we already accepted without damaging the relationship? In some countries, yes. In others…

A Swiss friend invited me, one month in advance, for dinner at her house. The moment I received the invitation, I thanked her and enthusiastically told her I’d be there.

The weeks went by and life took its twists and turns. On the Monday before the Friday evening event, I started to feel a bit anxious… I had a packed week ahead, but I knew I’d have to attend the dinner, no matter how I felt on the day. I’d made the commitment a month earlier. In Swiss societal code, saying “yes” is a promise and the only exception made is for illness. I also knew that my friend was counting on me; she’d been preparing the house and food for days. Not attending would be letting her down and possibly risk our friendship.

On the Friday morning, I was worn out from a full week and wanted to be alone. I didn’t want to talk to anyone, as my job involves meeting and talking with people all day long. I considered my options:

As an adult third culture kid strongly influenced by Greek culture, I’m an indirect/high-context communicator (as described by Erin Meyer, Affiliate Professor at INSEAD and author of The Culture Map: Breaking Through the Invisible Boundaries of Global Business). An indirect-high context communicator prioritizes and nurtures relationships, knows that one cannot foresee circumstances, and tends to be adaptable and flexible.

As a result, an indirect-high context communicator:

In the case of direct/explicit communicators (predominant in Switzerland), a decision can be changed only under strict circumstances. This, I’ve learned, is why I need to be careful when accepting invites far in advance. (Ironically, I’m perceived as a rather direct communicator in Greece! However, as changing one’s mind is an accepted part of the process, I feel more relaxed about declining or cancelling there.)

So what’s the solution to these different styles of communication? I allow myself to mindfully accept or decline in the moment, while at the same time allowing for any change that may come. I also make a point of communicating in direct/explicit cultures that my commitment is not definite and that I prefer to make up my mind a few days before the event.

Wondering how my story ended?

I joined the group for drinks and left before dinner – a typical Swiss comprise. In this way I combined the cultures and was able to avoid both letting down my friend and being untrue to myself.

I wish I could give you a recipe for cross-cultural success. However, we can only learn from each other before finding our own personal best practice.

How do you juggle communicating in different cultural contexts? Are “yes” and “no” set in stone in your home or adopted country? We would love to hear about your experience. Feel free to share this article with someone who often has to navigate cross-cultural communication.